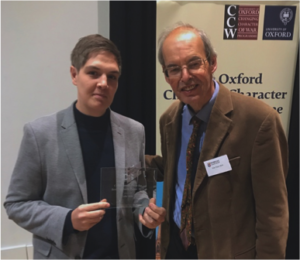 Luke Abbs’ winning article is titled “The Hunger Games: Food Prices, Ethnic Cleavages and Nonviolent Unrest in Africa.” It explores how nonviolent movements overcome ethnic divisions, which a growing literature on civil resistance has associated with constraints on broad and diverse mobilization, which in turn is crucial for the success of such movements. The author argues (and finds) that nonviolent action is contingent on the existence of cross-cutting grievances, which enable movements to broaden their appeal and unify various intra- and inter-ethnic groups. The jury was impressed by the combination of theoretical innovation and an exceptionally rigorous empirical analysis. By integrating current theorizing about civic protest with a growing literature on food prices and unrest, and with longer-standing theories on ethnic cleavages and grievances, the author makes a strong theoretical contribution to research on nonviolent resistance. 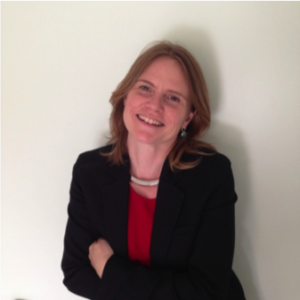 The title of Heidi Riley’s winning article is “Male Collective Identity in the People’s Liberation Army of Nepal.” It examines how participation in insurgency shifts notions of masculinity within low-level male combatants. Through conducting in-depth, qualitative interviews with former members of the Nepal People’s Liberation Army (Maoist), the author finds that the gender equal identity espoused by the Maoist leadership was influential in shifting notions of collective gender identity of male low-level cadre. The jury found this a very important, innovative piece that adds a so far neglected aspect to the study of gender in war. The author makes a strong case for the policy relevance of her findings by pointing out that we need to move beyond portraying former combatants primarily as a source of insecurity. Instead, former combatants – especially from rebel groups with progressive gender ideologies – can be important agents of gendered change in post-conflict societies.