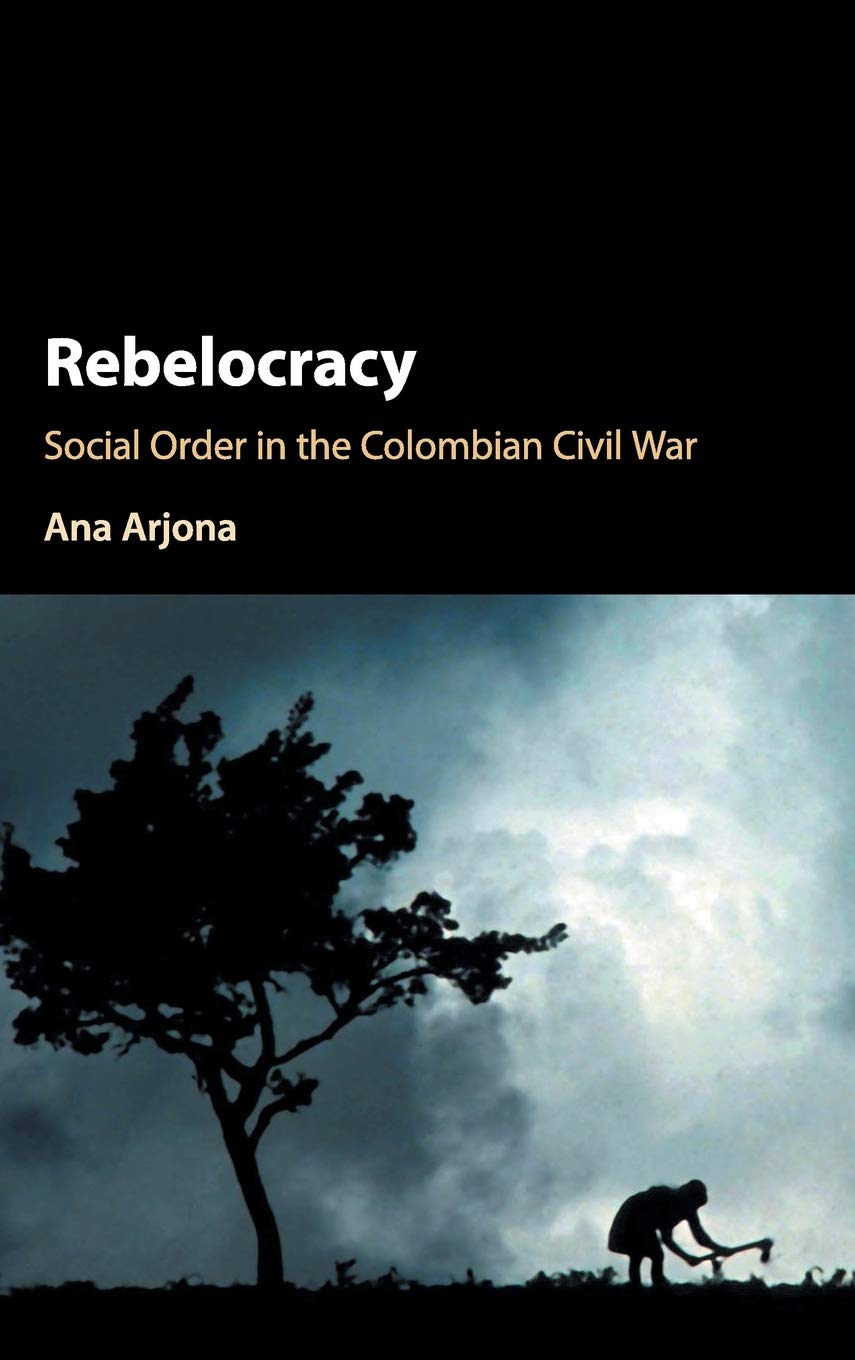 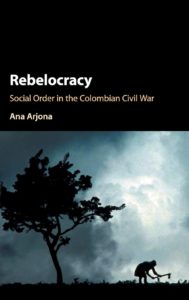 The prize committee received over 40 nominations from conflict/peace researchers, institutions, practitioners and publishers from around the world. The committee chose the winning title out of 4 short-listed books based on criteria such as how well the book demonstrates a significant contribution to conflict/peace studies, impact factor, methodological rigour, robustness and credibility of the findings, the extent to which it is interdisciplinary, quality of writing and presentation. The committee also prioritized first time book authors.

Judges on the prize committee described Rebelocracy: Social Order in the Colombian Civil War as a “truly innovative and a unique study.” They praised the way this study “shed light on another under-explored area that of social order during civil wars, non-state actor governance, and the dynamics of combatant-civilian interaction.” Judges highlighted the “meticulous” approach “in terms of the question it asks, the theroetical innovation, and the methods used.” Pointing to the “theoretical contribution and substantial potential to influence practice,” the judges agreed this book is a deserved winner for its outstanding scholarship.

This year’s prize committee chose this year’s winner out of four short-listed excellent books. Our congratulations are extended to the following running up titles (in no particular order):

Balcells, Laia. Rivalry and Revenge: the Politics of Violence during Civil War.  CUP, 2017.

Two other excellent books only just missed the short-list. We would like to also give these books an honourable mention to:

The winner of this year’s CRS Book Prize, Ana Arjona, is invited to the CRS annual conference to receive her prize and to provide a short presentation on her work. This year the CRS conference will be held at University of Birmingham on the September 17-18, 2018. It is titled “Rethinking the Transition from Violence to Peace in Uncertain Times”.