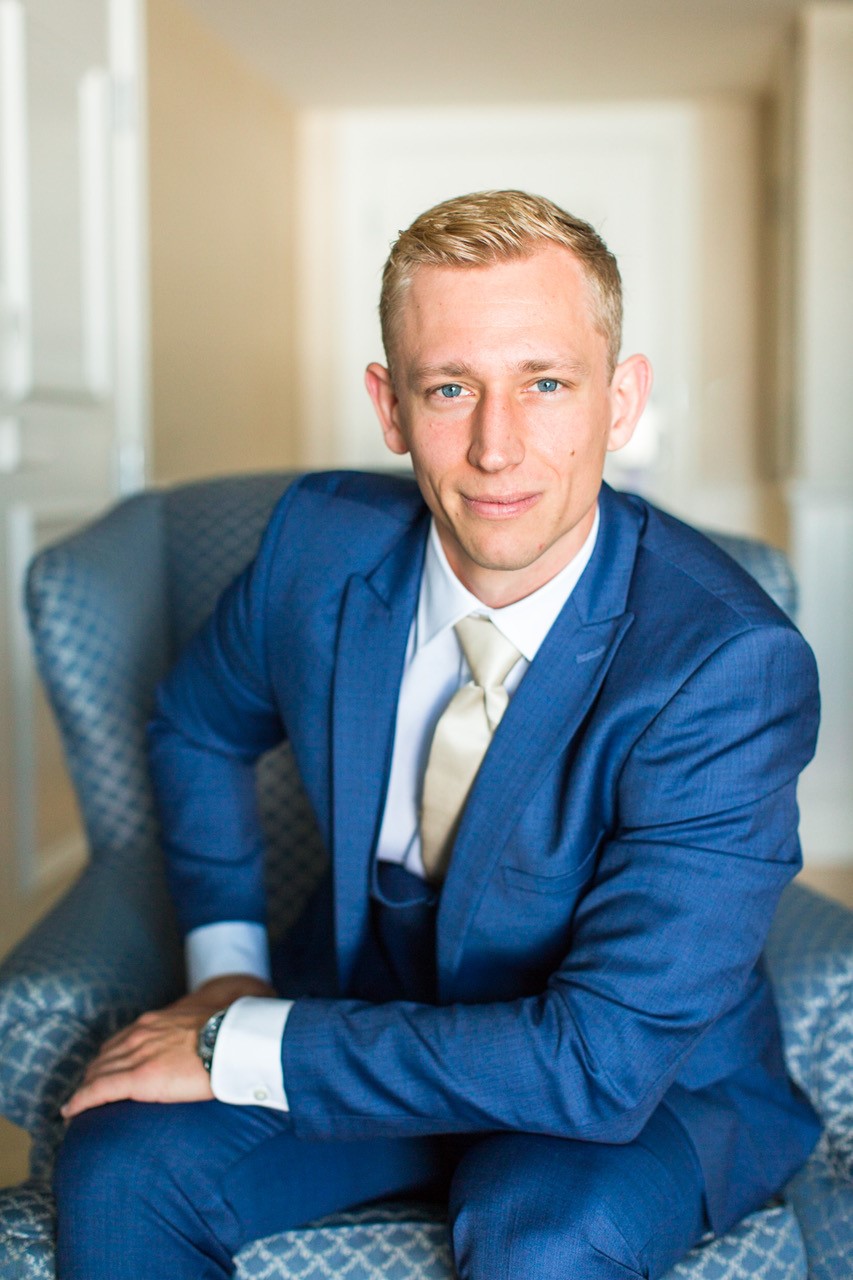 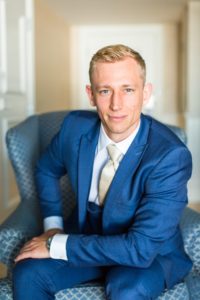 The Conflict Research Society congratulates Robert Ulrich Nagel, winner of the Cedric Smith Prize 2019. Robert received his PhD from the University of Kent in May 2019 and is currently an adjunct professor at Clark University.

The Cedric Smith Prize is awarded annually to the best research paper in peace and conflict research by a PhD student.

Robert’s winning article “Sexual violence and conflict recurrence” shows that sexual violence perpetrated after conflict is associated with a high likelihood of conflict recurrence. Building on research that shows an association between recruitment and rape as a socialization method during war, Robert argues that when rebels perpetrate sexual violence in inactive periods, it indicates ongoing mobilization efforts. The implications of this argument for the risk of conflict recurrence are tested on a global dataset of post-conflict years from 1989 and 2015. The jury was impressed by the overall high quality of this submission, including a strong review of and embeddedness in previous research, a compelling and well-founded theoretical argument, sophisticated statistical analysis, and clarity in writing. The jury also appreciated the author’s reflections on the notion and category of “post-conflict” if one or both sides continue to mobilize and perpetrate sexual violence after the fighting stops. Where Robert’s research really stands out, however, is with regard to the implications for policy – a point that the jury attaches particular importance to when selecting the winner of the prize. While there is a profound normative argument to prevent and battle sexual violence, the knowledge that sexual violence can be an early warning sign of impending conflict recurrence presents an additional security-based incentive to pay more attention to these human rights abuses during peacetime.

The CRS received 10 excellent submissions for the prize, and the winner was selected by an international jury consisting of Nadine Ansorg (University of Kent), Jonathan Pinckney (Norwegian University of Science and Technology), and Corinne Bara (Uppsala University, Chair of the Jury).